The new collection of the 'JEWELBAGS' from Tibet have arrived!

TASHI DELEK and Congratulations for discovering one of DECHEN's JEWELS!

Dechen Shak-Dagsay is a Swiss-Tibetan artist who has performed in leading concert halls around the world, such as the Carnegie Hall in New York, the KKL Luzern and the Berliner Dom. She has also released numerous albums, among them the award-winning 'Dewa Che' and 'Jewel'. Dechen positively transforms many peoples hearts by singing ancient Tibetan mantras with her pure and touching voice. Her recent music has been produced and composed by Helge van Dyk and carries a universal message for peace, love, compassion and reconciliation for the world.

Through the success of her music, and the BEYOND musical project where she represents the Buddhist voice, Dechen initiated the DEWA CHE foundation that supports several social projects in Tibet. The aim of the projects is to help young Tibetans become self-sustainable in the long run by offering vocational trainings.

Dechen's tailoring project was founded in 2010 and has to date offered training to over 300 young Tibetans. This was supported by the generous donation of sewing machines from the Swiss company Bernina. 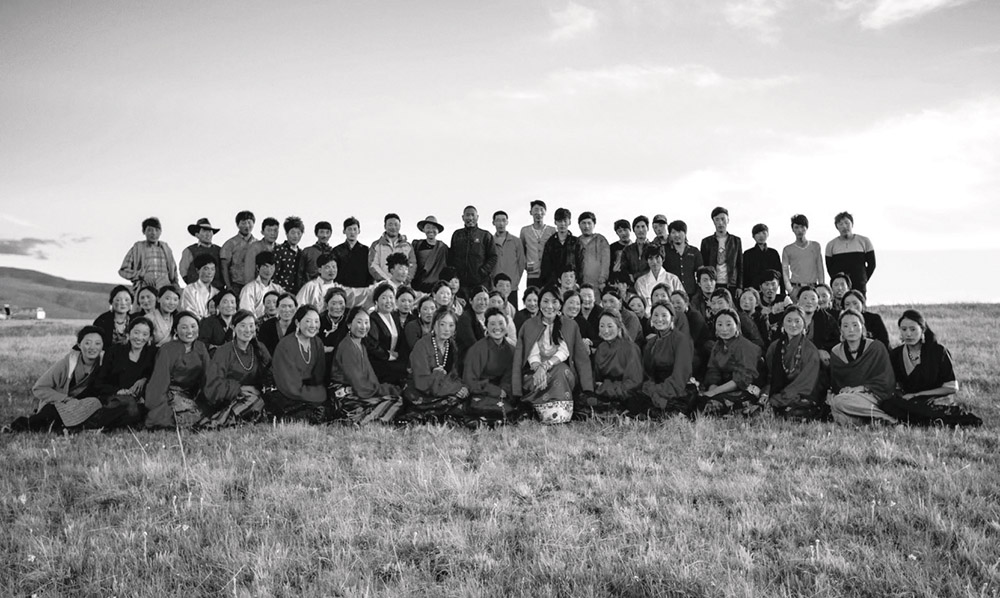 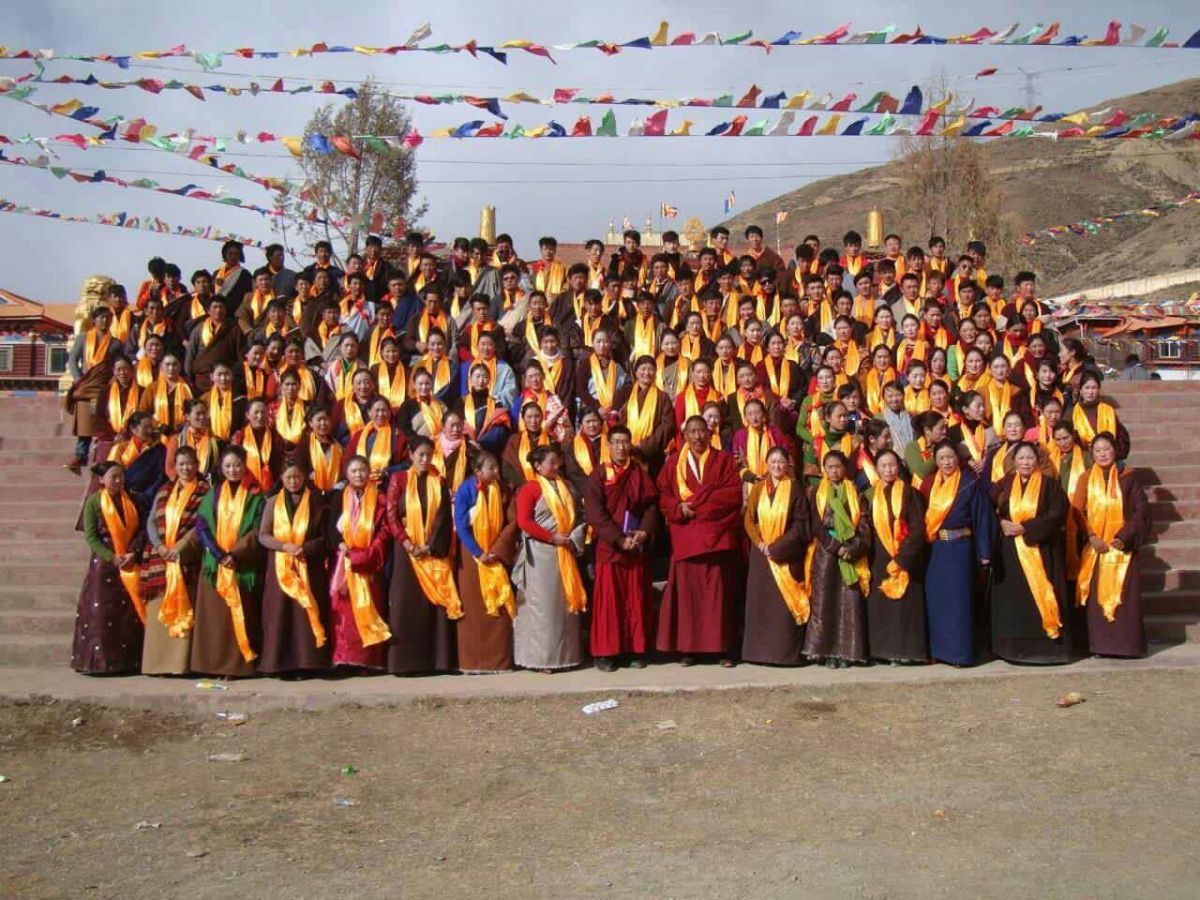 Through a lucky chance the foundation was able to collaborate with the monk and tailor Lobsang Dawa. He kindly agreed to run the tailoring school as the project leader and to pass on his skills in the typical artisanal handicraft of the Tibetan culture to the young students. Today most of students are self-sustaining with their jobs and more than half of them have opened their own little tailor shops that enable them to support themselves and their families. Their beautiful products are part of DECHEN's JEWELS and are available in the online shop on her artist website 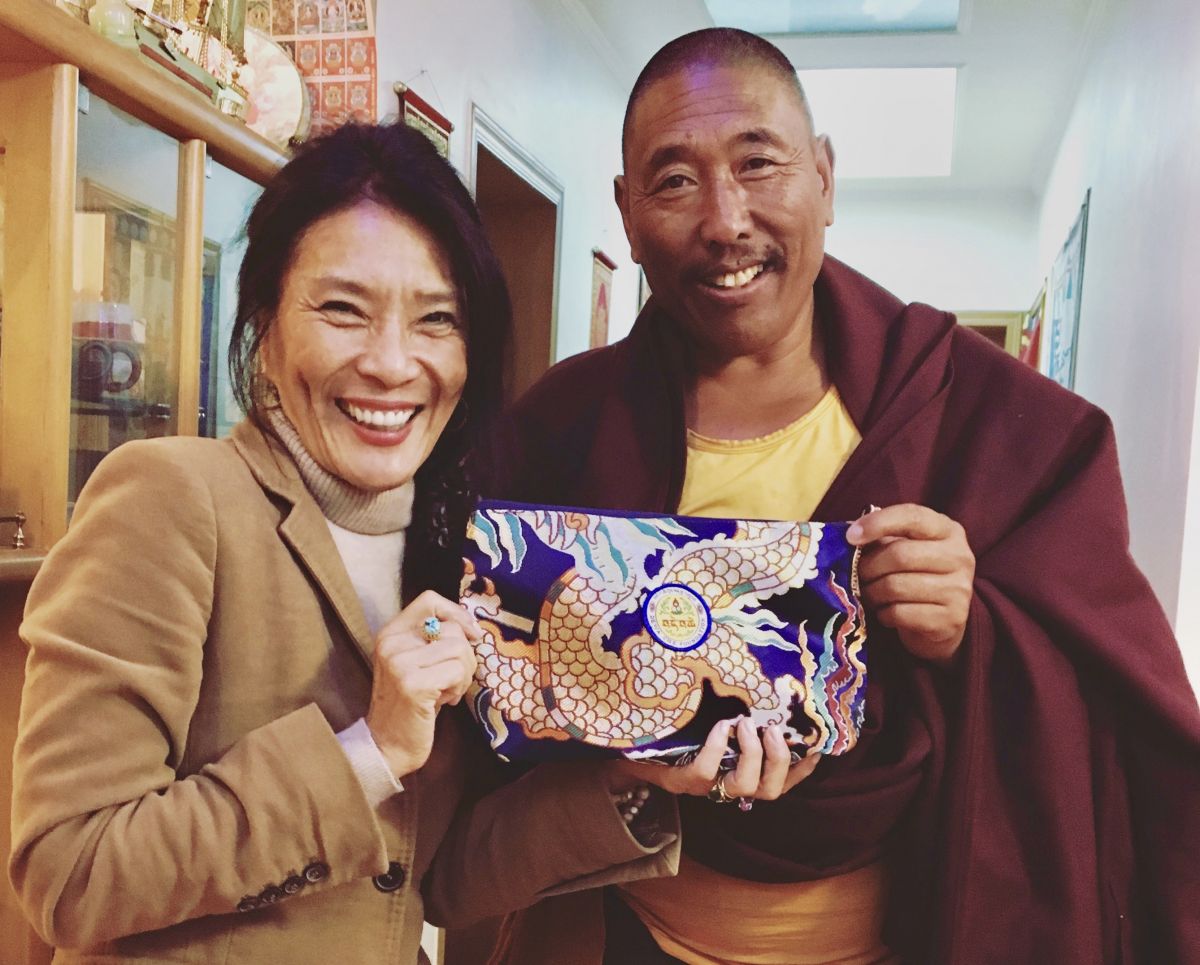 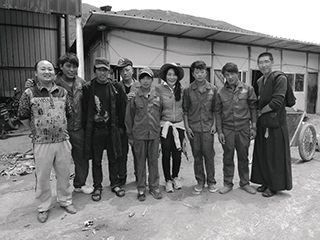 We are happy to inform you that part of the sales revenues from DECHEN’s JEWELS are used to sustain the social projects of the DEWA CHE foundation. With each purchase of a DECHEN’s JEWELS product you are helping us to further our efforts. Thank you very much for that! 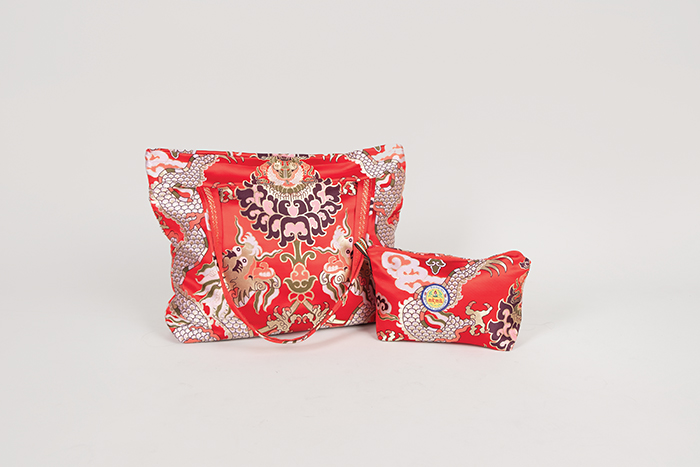 To discover all the products of DECHEN’s JEWELS or to learn more about Dechen’s music, her concerts and various workshops,  please visit www.dechen-shak.com

Currently there are no events.